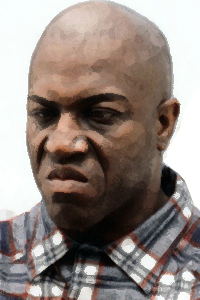 Most of us know and love him as Deebo, thug thief extraordinaire in the 90’s cult favorite, Friday. Before joining Chris Tucker and Ice Cube in Friday, “Tiny” Lister entertained the masses as big time wrestler, Zeus. His wrestling resume includes battling Hulk Hogan on TV in front of millions of rabid fans.

In the opening montage of the first 3 seasons of Matlock, Tyler Hudson is tapped on the shoulder by an enormous man. Tyler turns around and looks at his chest before turning his head upward at the giant in front of him. This is Tiny Lister’s character Johnny Mack in The Seduction, S1/E5. He also appeared as a prison guard in the 2-part episode The Prisoner, S4/E9. 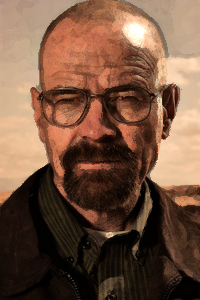 Bryan Cranston has been around the block. You thought you knew him on Malcolm in the Middle but you really got to know him on Breaking Bad as the infamous, sinister, bumbling, likable Walter White. Like so many before and after him, Cranston did his time on Matlock. He is a better man for it.

Best characters: Walter White on Breaking Bad, Dad on Malcolm in the Middle 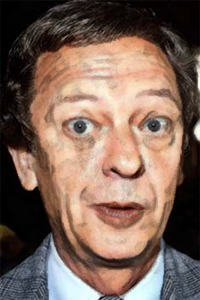 Don Knotts is one of the most recognizable character actors in the history of televison and movies. He was a one-of-a-kind comedic actor. He had an uncanny ability to shine in roles benefitting from physical comedy – his mannerisms and facial expressions are legendary. The perpetual underdog, Don Knotts always has the audience firmly in his corner. 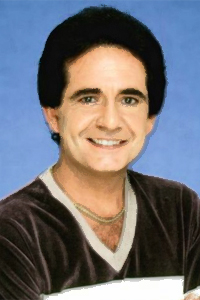 Richard Kline is best known as Jack’s best pal “Larry” on Three’s Company. As a slick used car salesman from the same apartment complex, Larry was always chasing a girl and there was usually a fun twist of deception involved. Many people believe Larry is solely responsible for the bad rap many used car salesmen battle to this day. 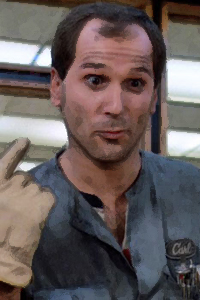 John Kapelos has been a supporting actor in many roles but many of you know him best as Carl, the janitor in The Breakfast Club. Other film credits include Roxanne and Weird Science. Television appearances include Days of our Lives, Law & Order and Modern Family.

Best character: Carl the Janitor in The Breakfast Club 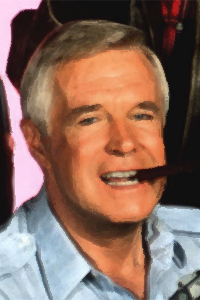 George Peppard became well known to all children of the 80’s in his role on the A-Team alongside Mr. T, just after the Rocky III phenomenon. He was the leader of a band of ex-cons – soldiers of fortune – making ends meet the only way they knew how: with cigars, explosives and flipping cars.

Best character: Hannibal on The A-Team 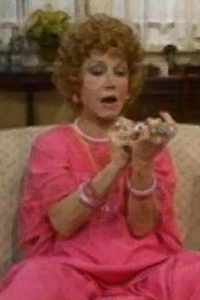 Audra Lindley will always be remembered as Mrs. Roper, the sex-starved wife of the landlord on Three’s Company. She wore mu-mu’s and complained about a lackluster love life while secretly helping the “kids” avoid trouble with her husband, Stanley (Norman Fell). 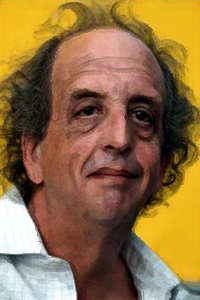 Vincent Schiavelli is instantly recognizable as the weird or creepy guy you know and love as the “B” actor who appeared in everything. He appeared in The Gambler as a mob informant whose close friend was murdered.

Best characters: Science teacher in Fast Times at Ridgemont High, Mental patient in One Flew Over the Cuckoo’s Nest 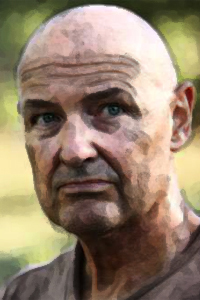 Terry O’Quinn launched himself into overnight mega-stardom on the television series LOST, playing the role of character John Locke. He quickly became a fan-favorite character and maintained that status through the duration of the series.

Many years before LOST was even an idea, Terry O’Quinn played Malcolm Engle in The Dare, S9/E4. This is my favorite Matlock episode of all time, involving some interesting twists from the normal format. In this episode, his character is eerily similar to John Locke. 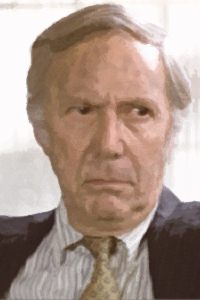 Mason Adams is perhaps best known as the voice in the Smuckers commercials. He is a recognizable actor who has shown up as all sorts of characters in film and television for decades.

Best characters: The voice of Smuckers, Grandpa in Son-in-Law 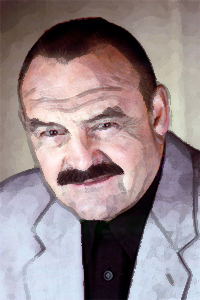 When Dick Butkus hit people, he “tried to put them in the cemetery, not the hospital” according to fellow NFL Hall of Famer Deacon Jones. Butkus plays a big time wrestler accused of murder in The Annihilator (S2, E4). 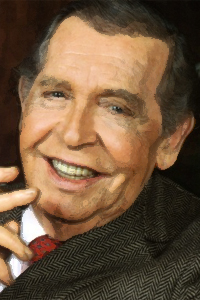 Milton Berle is synonymous with one thing: huge penis. It has been urban legend for decades that old Milton was born gifted.

In Season 8/Episode 6 entitled The Last Laugh, Milton Berle appears as an aging comedian who is charged with murdering a young hot shot comedian. Matlock defends him and gets him off. Maybe Ben can tell us a thing or two about the rumors. 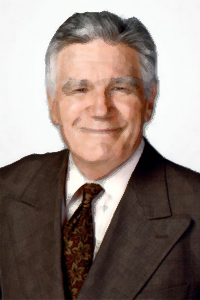 Mitch Ryan is one of those supporting actors you always recognize without knowing his name. He has been in many television shows and movies, notably All My Children, Liar Liar, Lethal Weapon and The Devil’s Own. 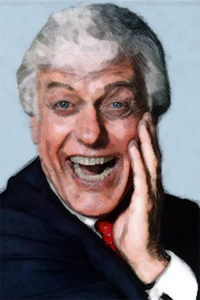 Dick Van Dyke was known, most notably, for his role as a guy named Rob on the Dick Van Dyke show. A relatively unknown, young actress named Mary Tyler Moore was cast as his wife. He appeared on Carol Burnett, Scooby-Doo, Columbo and many other well-known TV shows over the years. 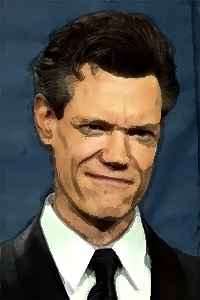 Ralph Bellamy is a legendary supporting actor. Film credits like Oh, God!, Trading Places and Pretty Woman together with television appearances on classics Little House of the Prairie, The Love Boat, Fantasy Island and L.A. Law make him one of the most longstanding actors of his kind. 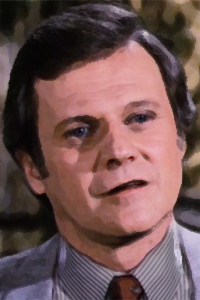 Ken Kercheval is best known for his role as Cliff Barnes on Dallas. He was always the runner-up to J.R. and a disappointment to his sister Pamela. For his guest appearance on Matlock, Kercheval plays the role of hotel manager in The Gambler, S2/E12. Of course, the hotel he manages is where the murder takes place. 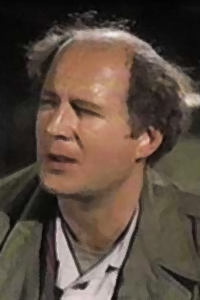 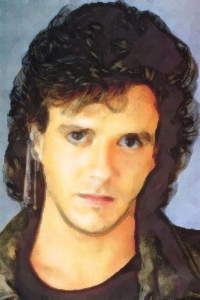 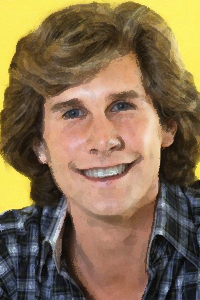 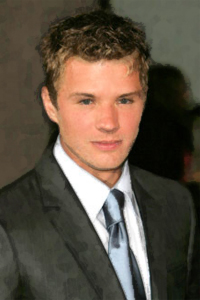 Ryan Phillipe got his start on the TV Soap Opera, One Life to Live, before his stop on Matlock. He began his movie career with a role in Crimson Tide in 1995 and has since been seen in I Know What You Did Last Summer, 54, Cruel Intentions, Lincoln Lawyer, Crash and MacGruber…

MacGruber is a parody of one of our favorite shows: MacGyver. Why are there never any MacGyver reruns on television these days?